THE STORIES WE TELL

Capital Stories is a podcast from Capital Church where we discover the intersections of life and faith in each others’ stories as we hear from real people and explore real issues. We hope to inspire and encourage you in your personal journey with Jesus. 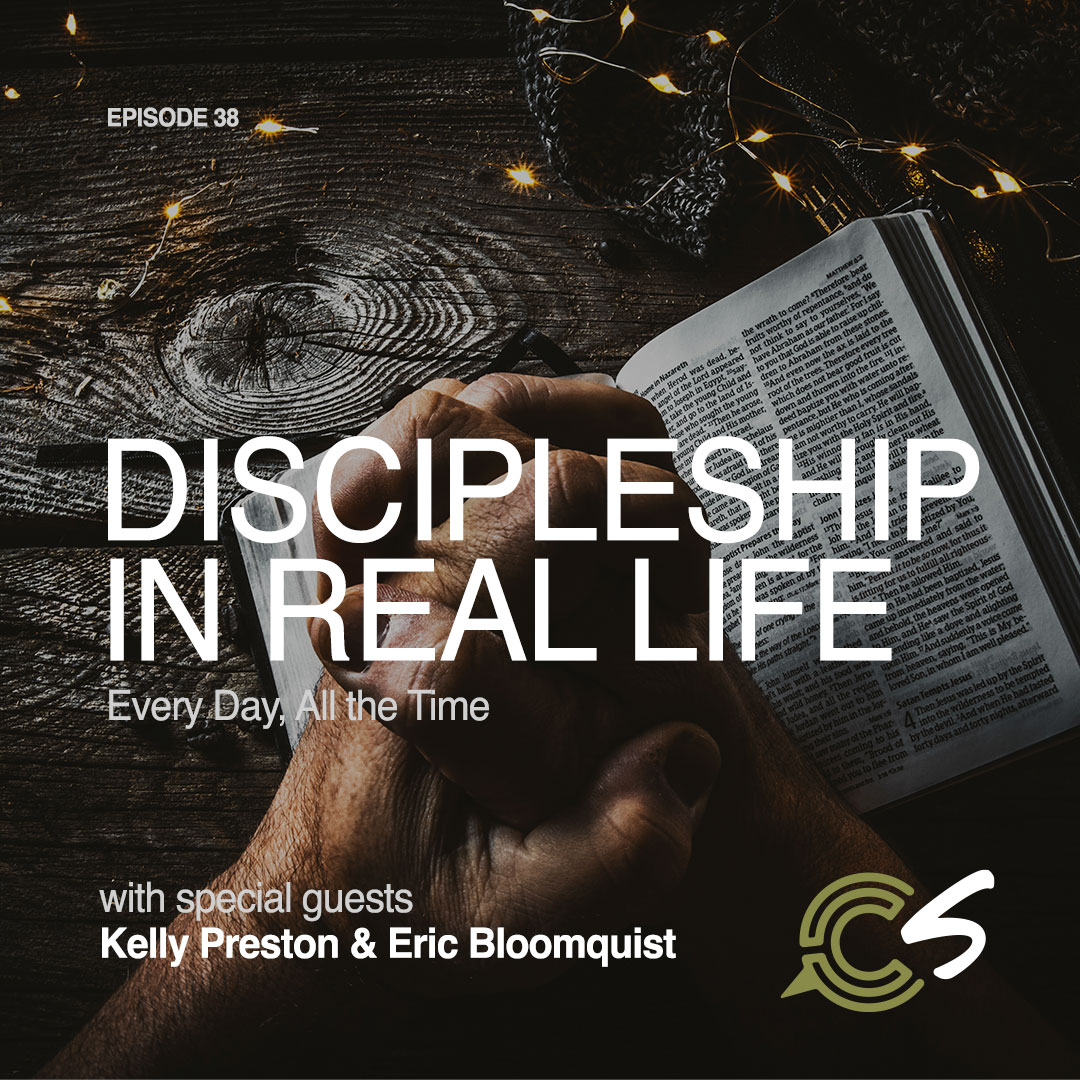 Discipleship in Real Life
There’s a difference between becoming a Christian convert and being a Christian disciple. Life with Jesus is daily! Sometimes we think of discipleship as what we do by attending a church service...
Listen to Episode 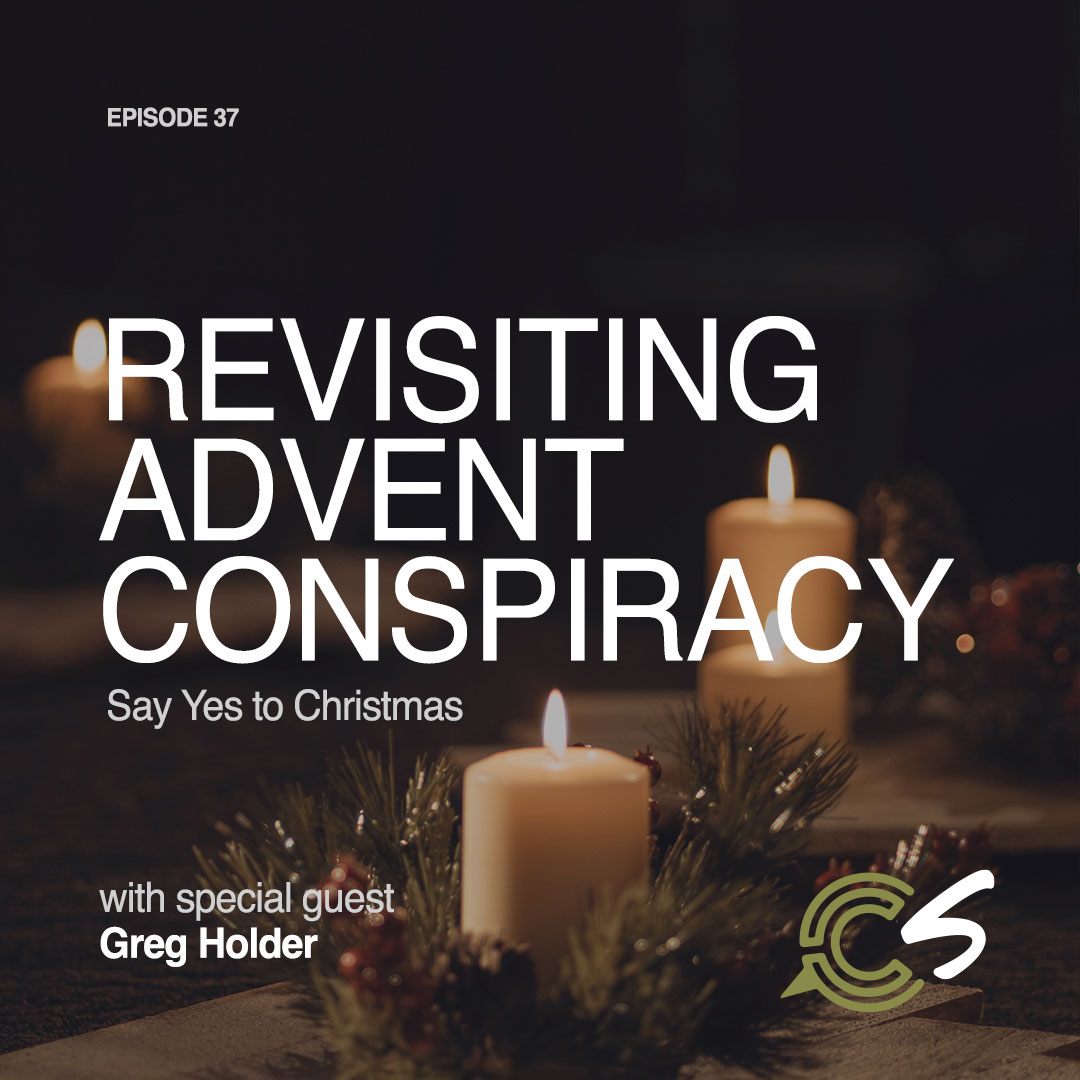 Revisiting Advent Conspiracy
Listen in (again!) on a conversation with Greg Holder, author of Never Settle, The Genius of One, and a contributing writer for The Voice bible. He serves as lead pastor at The Crossing...
Listen to Episode 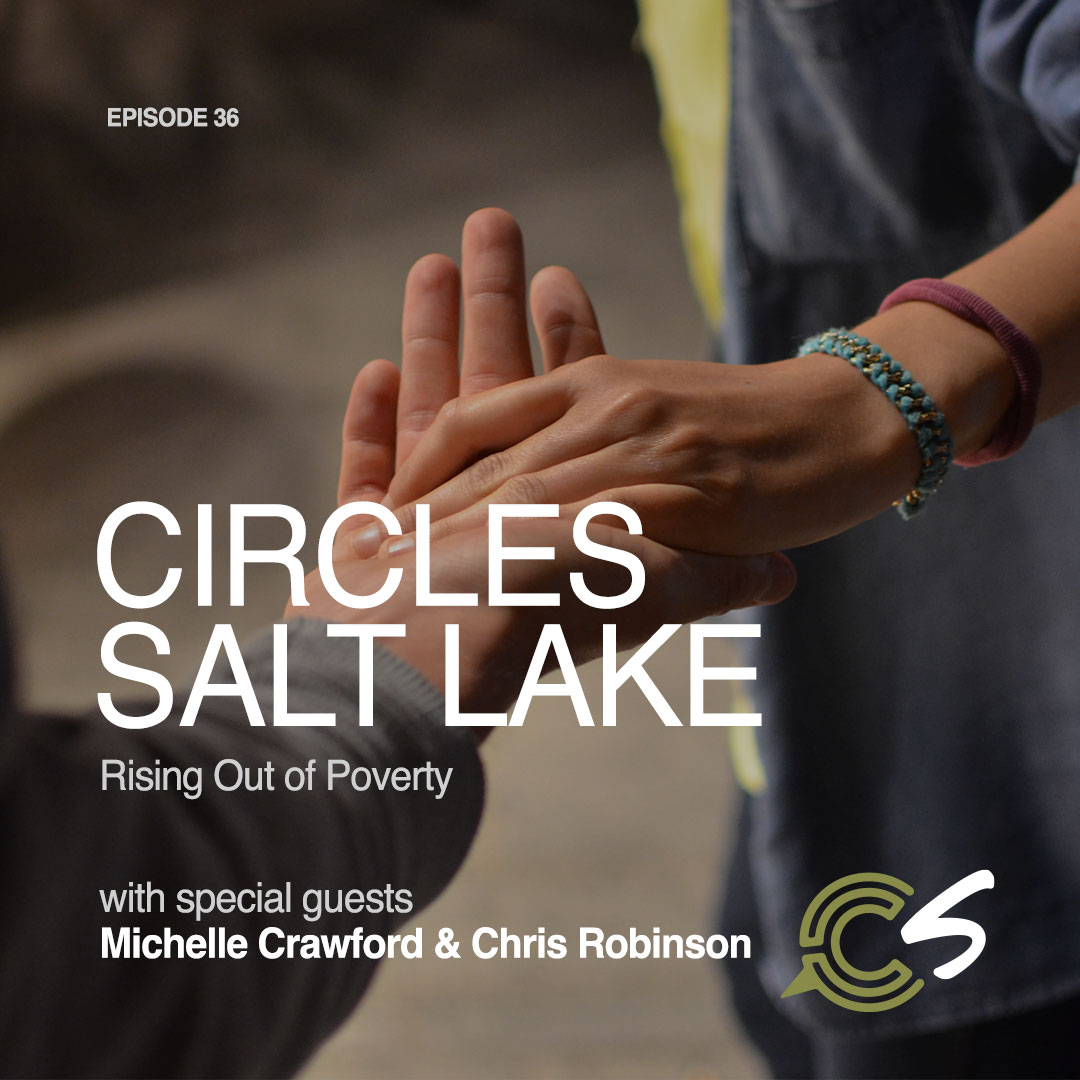 Circles Salt Lake
Circles Salt Lake is a local chapter of a national initiative, whose mission is to build circles of support around people as they transition out of poverty...
Listen to Episode 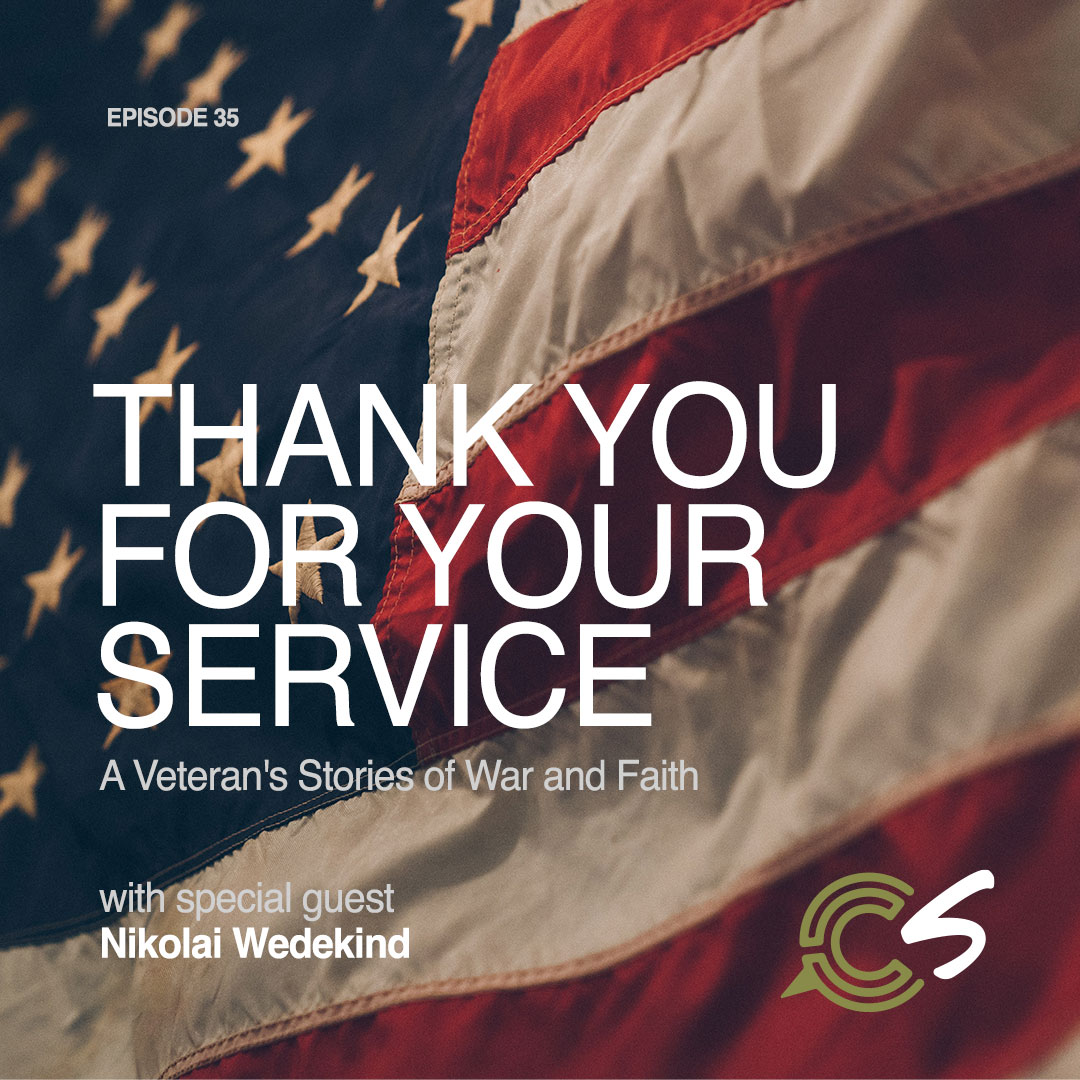 Thank You for Your Service
In honor of Veteran’s Day, we hear from Nikolai Wedekind, a combat veteran who’s served multiple deployments with the Utah Army National Guard. As a fighter helicopter pilot...
Listen to Episode 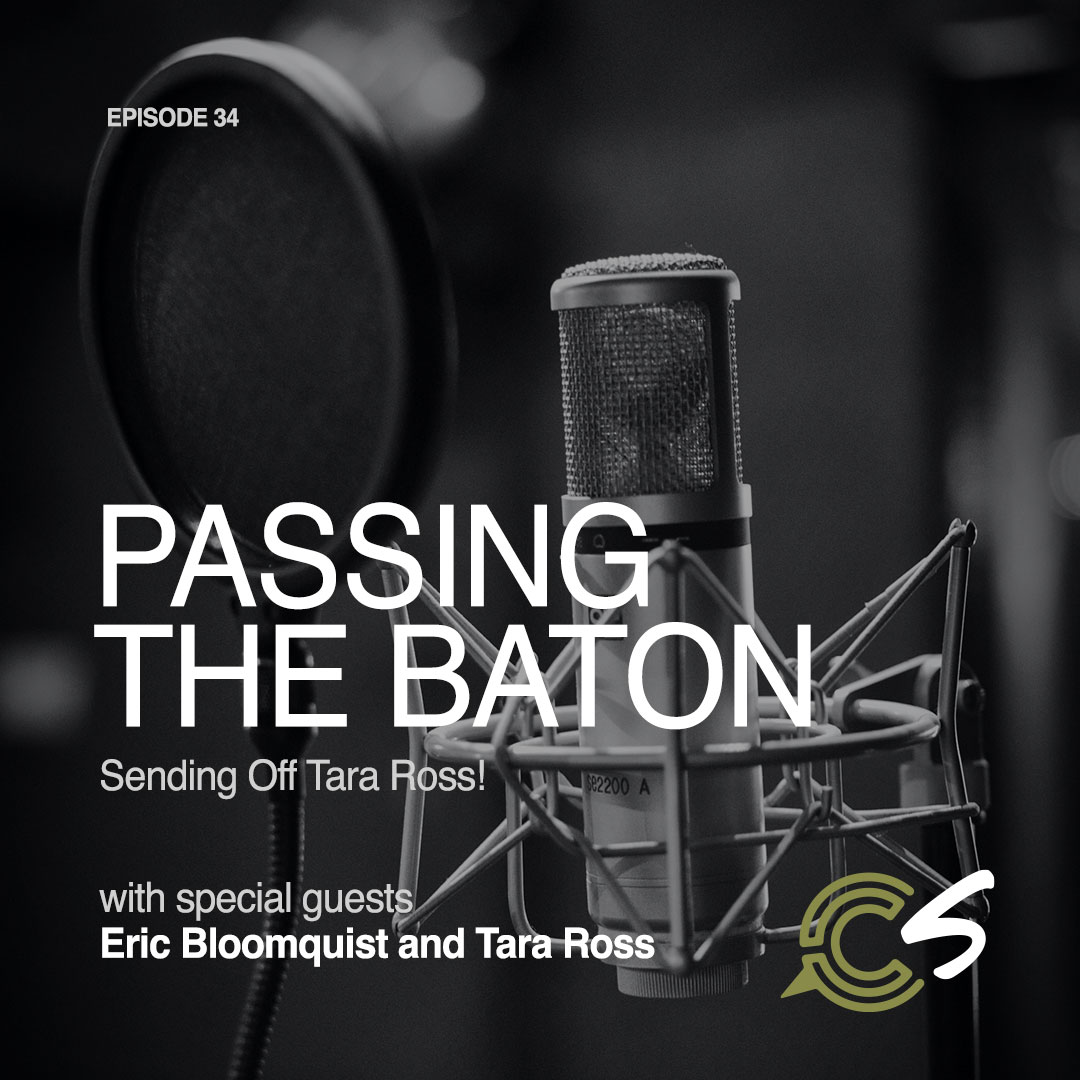 Passing The Baton
The tables have turned, and Tara and Eric are the guests in this episode! As Tara steps away from her staff position at Capital Church, Kelly Preston is taking on the role of co-hosting the podcast...
Listen to Episode 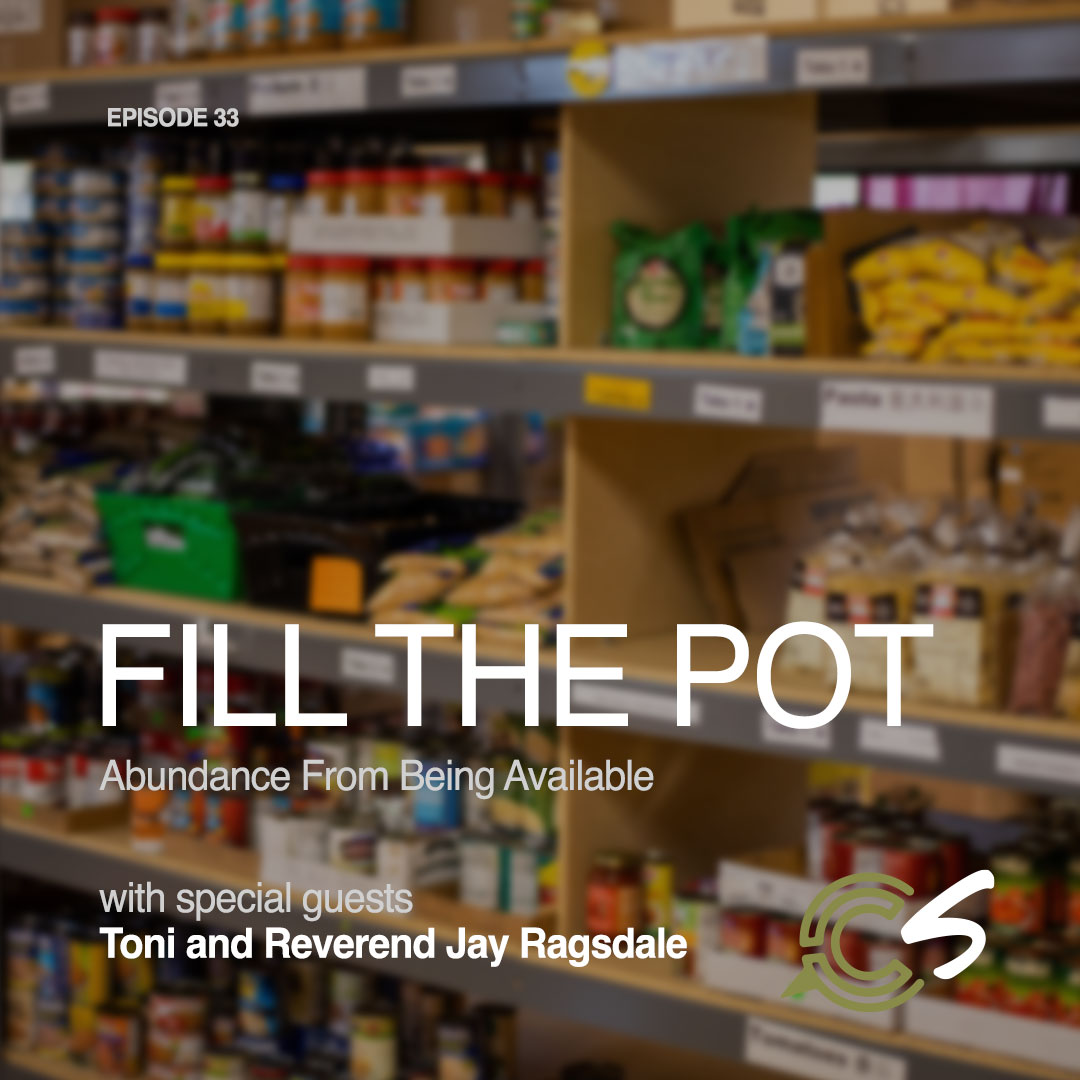 Fill The Pot
For 15 years, Toni and Reverend Jay Ragsdale have led Fill the Pot Ministries, which feeds hundreds of people experiencing homelessness in Salt Lake City...
Listen to Episode 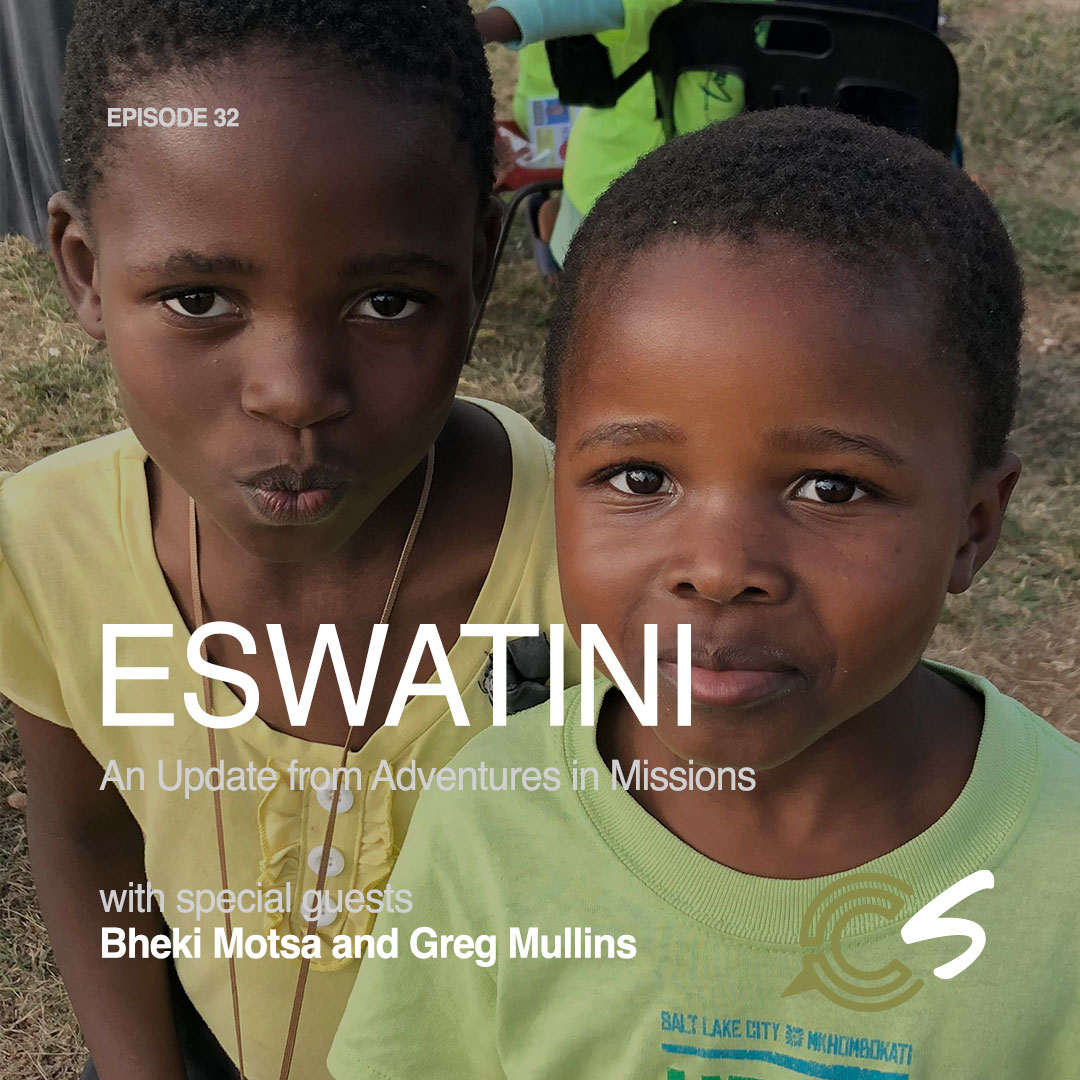 eSwatini
For over 10 years, Capital has been sending teams to eSwatini, Africa (formerly Swaziland) through partnerships with Adventures in Missions (AIM) and local on-the-ground missionaries...
Listen to Episode 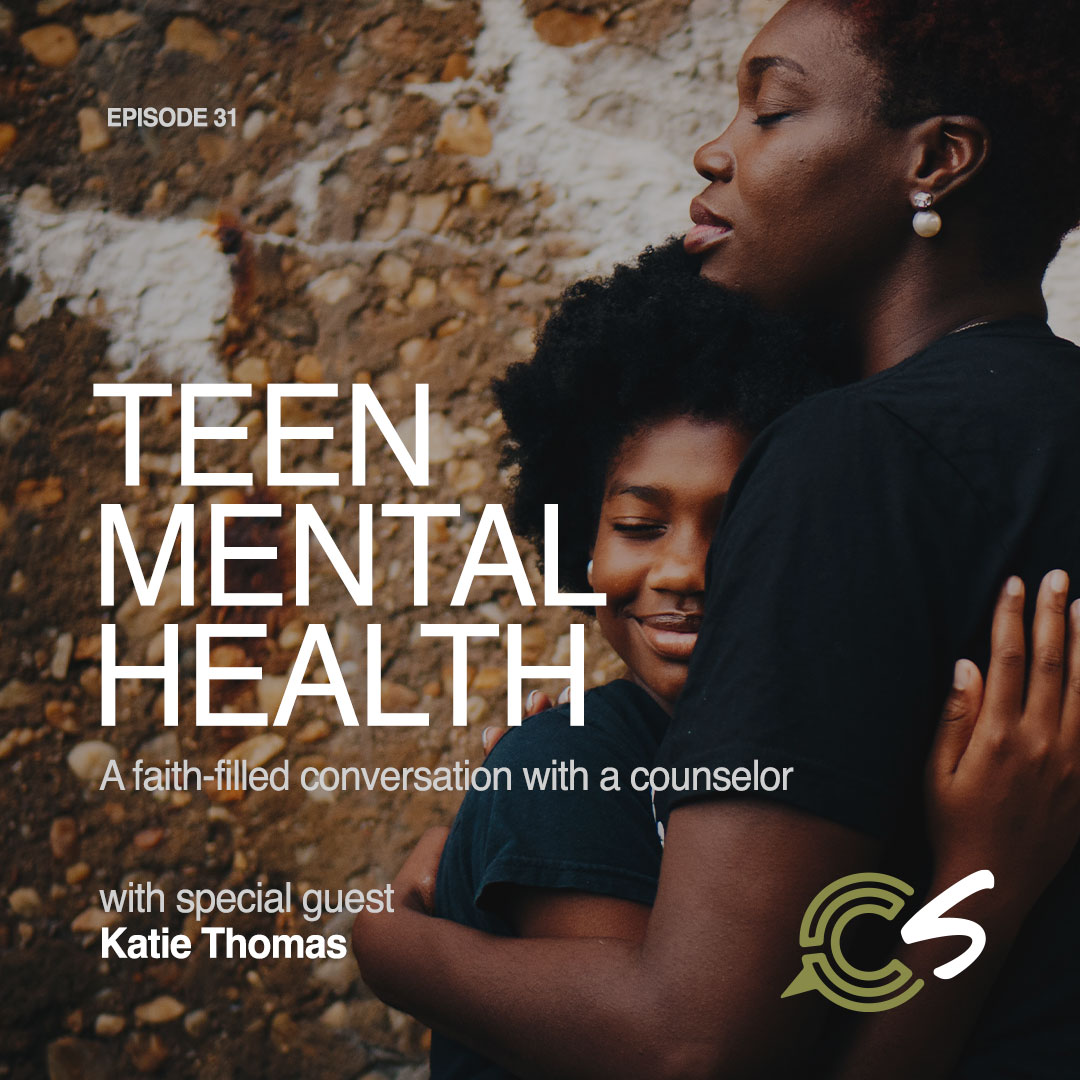 Episode 31
We’re well aware of the mental health crisis faced by teens and young adults—nation-wide & right here in Utah. Tune in to this conversation with Katie Thomas, a licensed mental health practitioner...
Listen to Episode 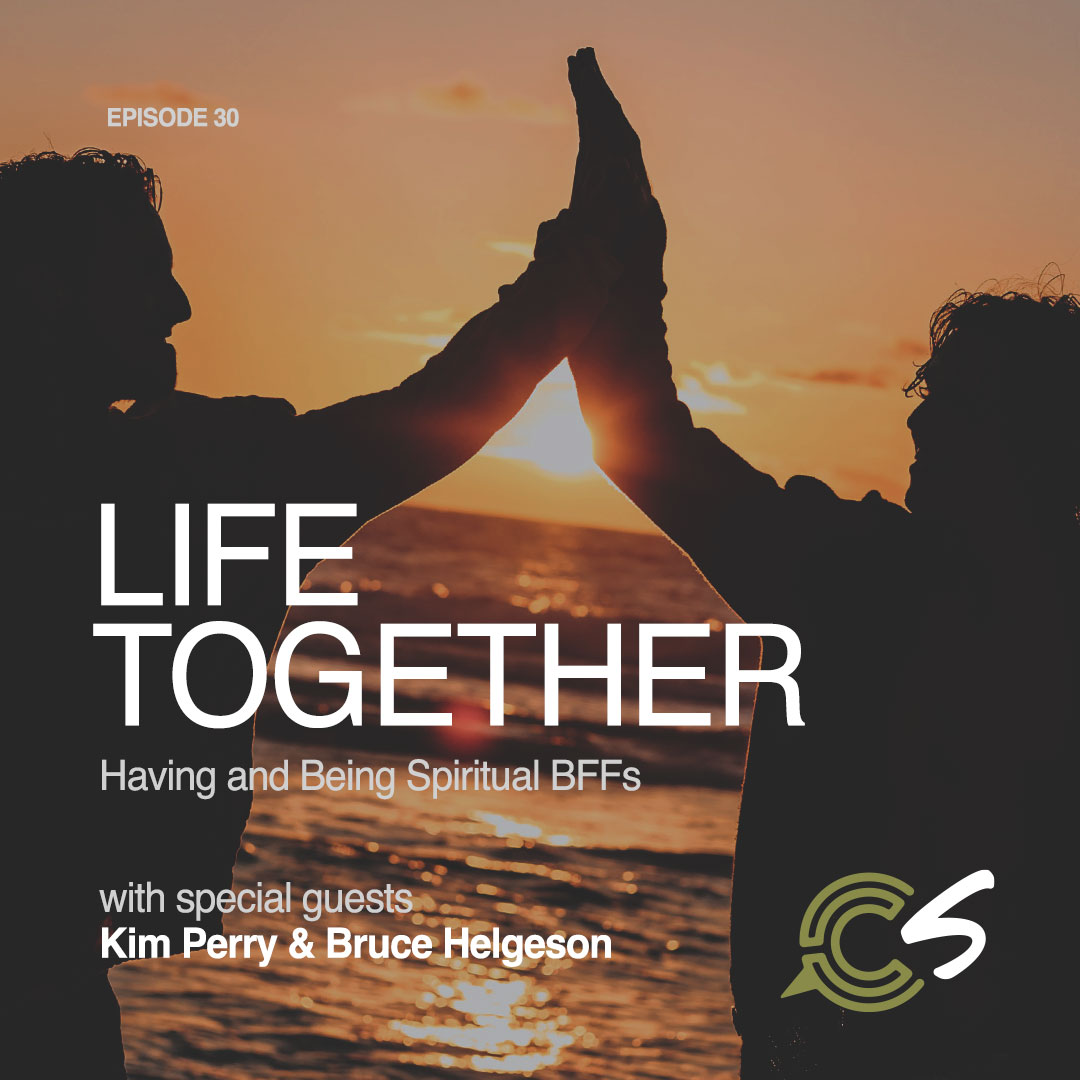 Life Together
Life is meant to be lived in community, and friendship is an important part of discipleship to Jesus. We need people to encourage us, hold us accountable, and remind us of the truth in our faith...
Listen to Episode

Have a story to share? We’d love to hear it.
If you would like to share your story of what God is doing in your life, how God is using you or someone you know to impact others or a story of how you’ve seen the love of Jesus leave an imprint on the community around you, please fill out the form below and give us a brief description of the highlights of your story and we’ll reach out for more details. Thanks again for journeying with us and sharing your story!

Whether written and read or told and heard, storytellers find the words and ask the questions to get the the heart of a story’s matter.

Kelly serves as Associate Pastor with oversight of pastoral care and several ministries. Additionally, she manages various administrative and pastoral responsibilities for our Lead Pastor. Prior to moving to Utah, Kelly has experience as a missionary in the Middle East, as an Executive Assistant to two Assemblies of God Network Pastors, and as the founding Lead Pastor of Eastside Community Church near Columbus, Ohio. A published author, Kelly is passionate about helping people discover their God-given potential. Kelly shares three precious children with her husband Greg.

Eric serves as a host/producer of the Capital Stories podcast in his role overseeing Communications at Capital Church. At Capital, he’s also passionate about helping people feel welcome, invited, and at home in Capital’s community. Eric spent a few years of his early career in Higher Education helping graduates find their place in the world, and encouraging folks to discover their potential. Originally from Nebraska, Eric loves game nights, camping, and Panda Express.

Three fun facts: Eric is near the half-way point in his lifetime goal of visiting each of the U.S. National Parks; has a favorite mammal (the Malayan tapir) and desert plant (the ocotillo); and despite adamant denials to his wife, is probably actually a cat person.

Thanks for checking out the Capital Stories Podcast. Remember to subscribe wherever you listen to your podcasts to receive updates when new episodes drop. If you would like to support the podcast, please make a donation to Capital Church. Thanks again for listening and journeying with us!